Frustrated Workers Take To Down Town for Pay Increases

‘My Most Painful Moment’: A Sister is Grief Stricken Over the Loss of 43-Year-Old Jason Whitfield

Sam Bankman-Fried Unsure if He Will Testify on Capitol Hill Before December 13; Twitter Hits Out at Maxine Waters

As police continue to search for the suspect who killed 60-year-old Marcus Hinsbey, a British expat employed at Cable Bahamas Group of Companies, riveting details reveal he knew the killer.

While authorities are mum as they look through camera footage at the gated community Venito Condominium where Hinsbey lived, another member of the homeowners association on which Hinsbey served, Francois Marie Bourque said the killer took the keys and locked the door after the crime. 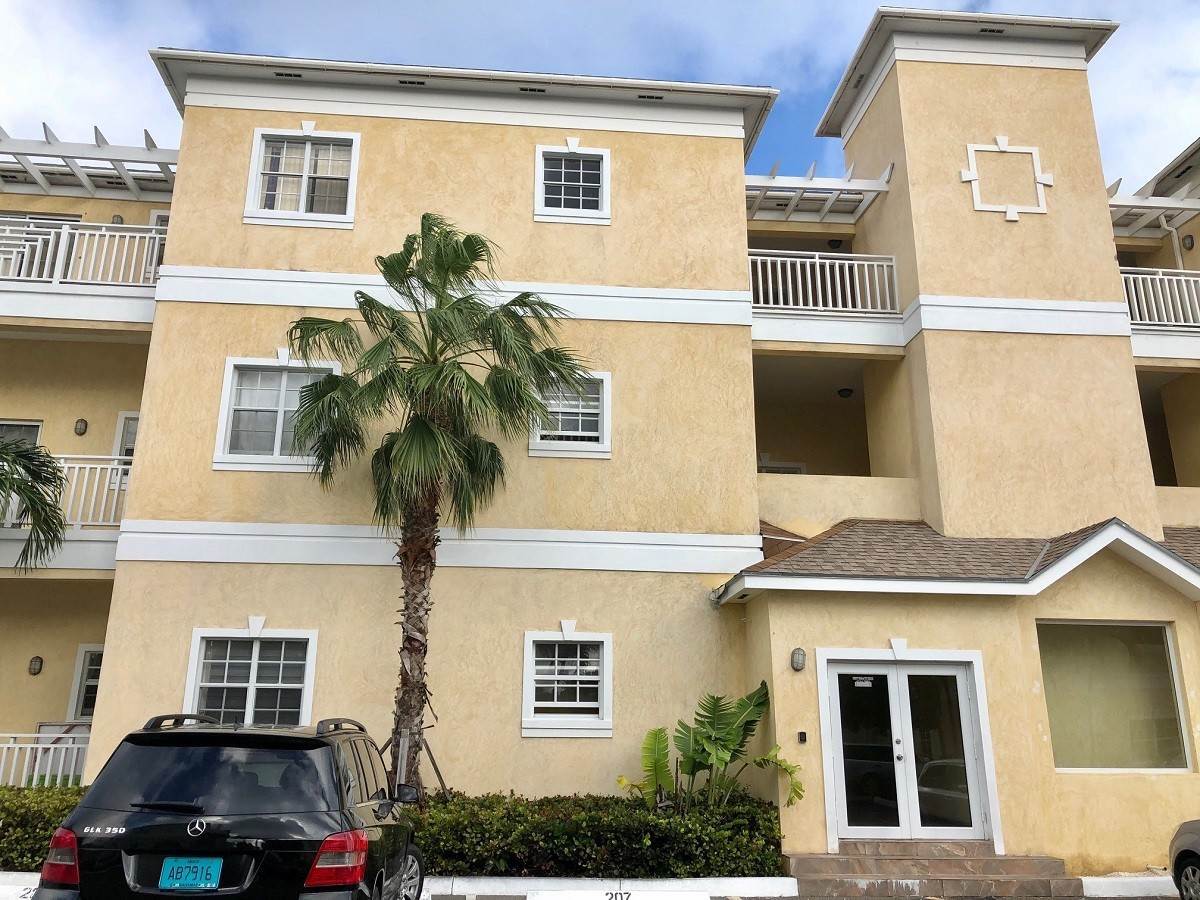 Police had to break down the door to the building to enquire about Hinsbey after his employees alerted them that he did not come to work nor called about his absence.

Police have not revealed any motive nor have they made any arrests as of today.

But police say neighbors remember hearing a loud knock on Hinsbey’s door early Saturday morning where he lived for 9 years.

Baroque told the Tribune, “…we got good security and I think it was somebody he knew.

“It’s a little tough, especially for me,” Baroque said as he described his feelings after his friend was killed.

It was reported that Hinsbey was found with a slit throat and near disembowelment, with lacerations to the back and hand.

If you can assist police with the investigations, you are asked to contact the Criminal Investigations Department at 502-9991/2, Crime Stoppers at 328-TIPS (8477), or the nearest police station.