Family and Friends in Shock: Eleuthera Car Crash Victim Had an Infectious Smile

Caroline DiPlacido: The Timeline of Events that Led to the Shark Attack

The death of 58-year-old Caroline Diplacido, killed in a shack attack on Tuesday in the Bahamas, was an unimaginable tragedy.

The Pennsylvania woman was snorkeling with her family when it was reported a bull shark attacked her on Green Cay which is a half mile off Rose Island, a popular tourist site. 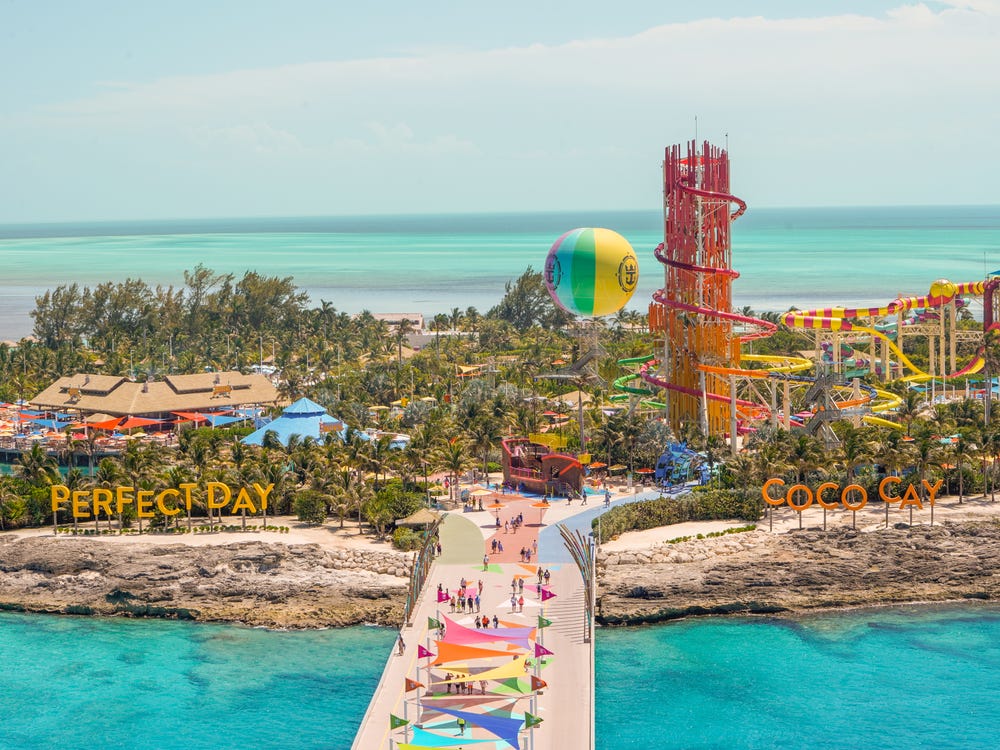 The cruise ship arrived at the port in Nassau, Bahamas, where Caroline and her family disembarked Harmony of the Seas at 7 am.  They booked Seas the Day Bahamas Tours, a local private tour agency that took them to snorkel off Green Cay.

During the excursion, sometime before 3 pm, a bull shark attacked her, biting her to the upper left side of the body, police say. The family made attempts to rescue her but was unsuccessful. Family and tour operators finally were able to help her and she was rushed to the boat for assistance. She was eventually carried to Montague Ramp where medical personnel tried to resuscitate her. She died sometime later on the scene and was transported to the morgue.

The area of Green Cay was closed off to the public.

A Sister Is Praying the Missing Boaters Come Home

Brothers Plead for Help in Search for Missing Father